The California Office of Traffic Safety (OTS) strives to eliminate traffic deaths and injuries caused by unsafe and illegal driving habits like driving distracted, under the influence of drugs or alcohol, speeding, not wearing a seatbelt or the improper use or lack of a child safety restraint system. We implement programs that help law enforcement and other public agencies enforce traffic laws and educate the public in traffic safety.

Our goal is that by raising awareness about the deadly and tragic consequences unsafe behaviors on roadways pose, it will lead to better choices and habits from drivers, bicyclists, motorcyclists and pedestrians.

This page is in loving memory of those whose lives were taken from them by drivers who did not implement safe driving habits.

We honor the lives lost in these traffic-related incidents. Because everyone matters.

This is the page where anything submitted under “Share Your Story” is shared. 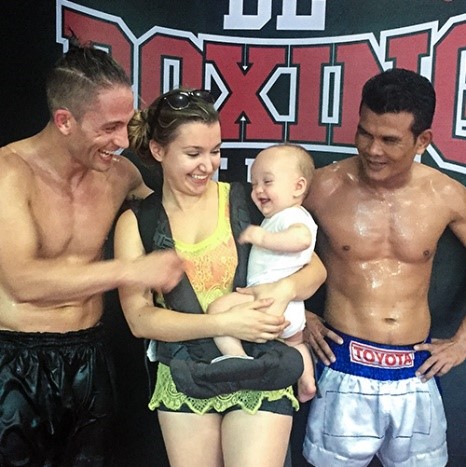 Born on May 25, 2015 to Mishel Eder and Marcus Kowal, a mixed martial arts fighter, Liam is remembered as social and strong-willed toddler who loved being around people. Liam enjoyed spending time in the water, whether it was for bath time, in the pool or a shopping center fountain, wrestling with his dad and playing peek-a-boo with his mom. “I refuse to allow your passing to just be another statistic. You will not have been so violently torn from us in vain. I will spend the rest of my life making sure that other lives will continue, because of you,” Marcus Kowal said on his website. Kowal’s family started Liam’s Life Foundation as a way to raise awareness and educate people about the dangers of drinking and driving.

On Sept. 3, 2016, a drunk driver hit Liam’s 15-year-old aunt and the stroller Liam was riding in at a crosswalk in the city of Hawthorne and kept driving. Liam later died as a result of his injuries.

The 72-year-old driver pleaded guilty Aug. 10, 2017 to one felony count of gross vehicular manslaughter while intoxicated and was sentenced to six years in state prison. 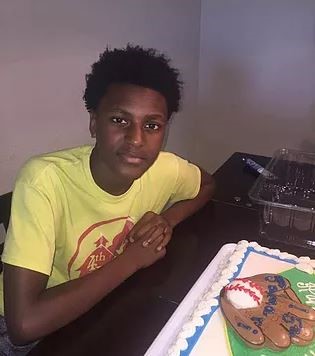 Jamari is remembered for his dedication to his family and love of basketball. Jamari attended Inderkum High School, setting goals to join the school’s basketball team and one day become a professional basketball player. “This (hit-and-run driver) has changed our lives forever,” said Niesha Harris, Jamari’s mother. “To leave my son out here, a young man who had a promising future, on the road, it’s just not right.”

On Aug. 17, 2017, Jamari was riding his bicycle on El Centro Road in the North Natomas area of Sacramento when he was struck and killed by a car traveling in the opposite direction. The driver of the vehicle, who was involved in a carjacking before Jamari was killed, was arrested and charged with felony hit and run and vehicular manslaughter. 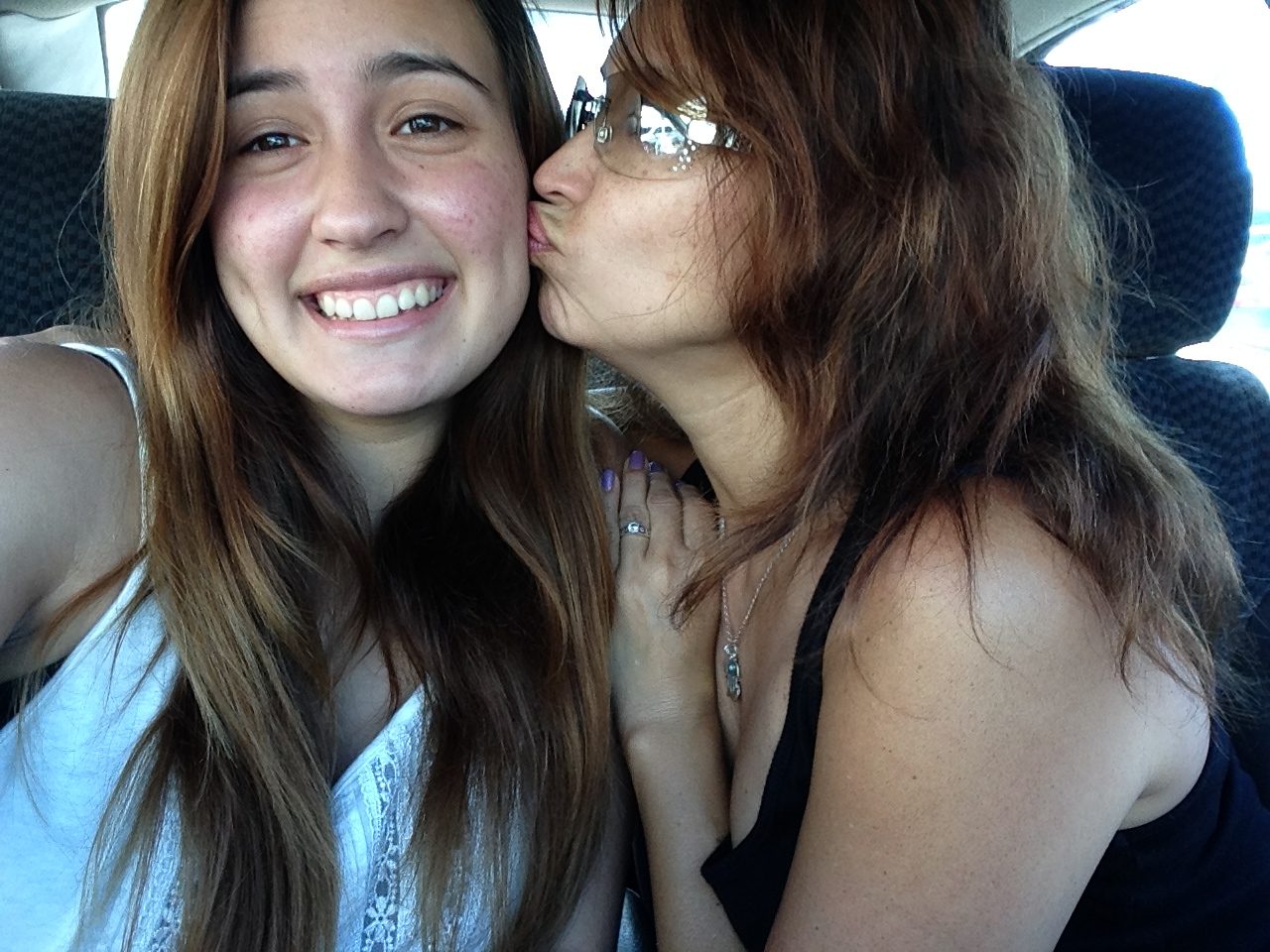 Crash Location: Wilmington neighborhood of Los Angeles, Ca at the intersection of Avalon and Anaheim.

My beautiful baby girl was 16 when she passed away. She was a junior at Torrance High School. She was a woman and a little girl at the same time, loving her friends, movies, bon fires, attending basketball games at the school, parties, coloring the Little Mermaid, etc. She had dreams of becoming a fashion designer and travel the world. She left behind her older brother Luca who wishes he could have grown old with her. My pretty girl was a teen who grew and grew in a matter of seconds. As parents we are not supposed to outlive our children from something that can be completely prevented.

On December 7, 2013 at about 1 a.m., a 17 Year old male under the influence of alcohol was driving 3, 16 year-old girls home. Inside the car in the back was Valentina sleeping without a seat belt. The driver saw an ex co-worker and both challenged each other to a “Street Race.” They were speeding, traveling at over 80 mph. As he crossed a red light he crashed against an SUV and then crashed against a fence, leaving Valentina partially ejected from the window. Valentina was pronounced dead at the scene as paramedics could not save her life.