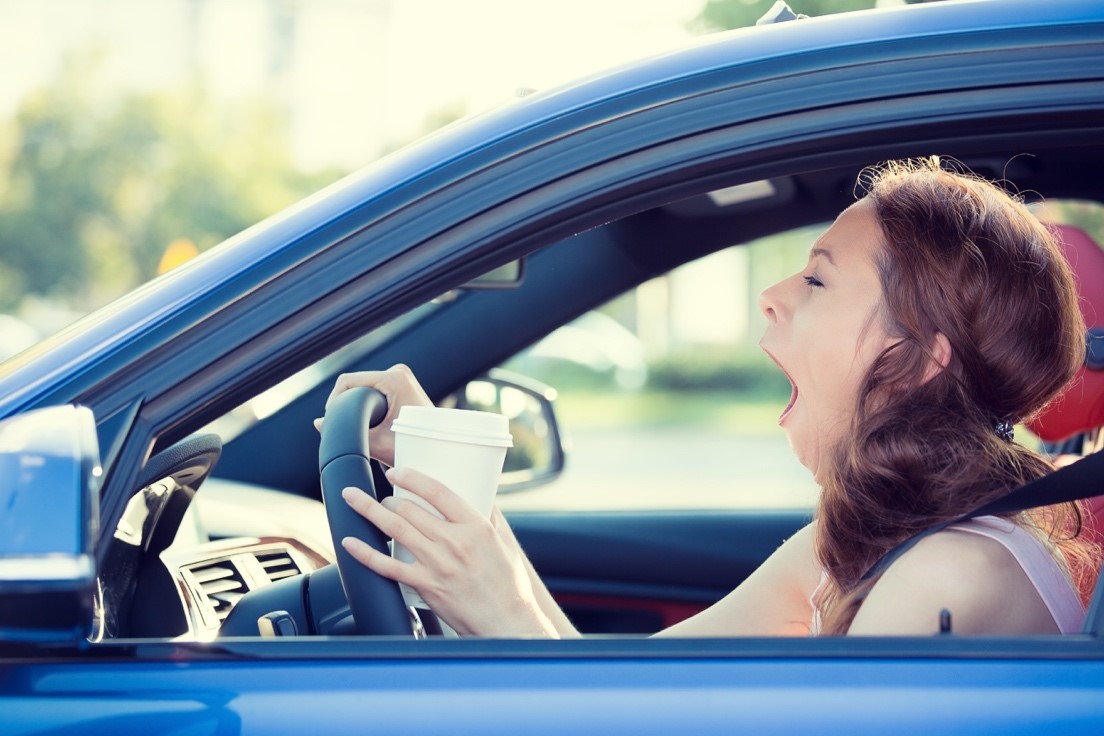 Drowsy driving is a serious traffic safety concern that puts all roadway users at risk and can lead to tragic consequences.

Drivers at Most Risk

Studies have shown that going too long without sleep can impair your ability to drive the same way as drinking too much alcohol. 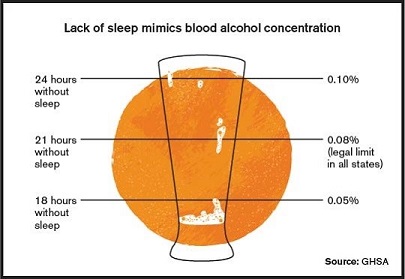